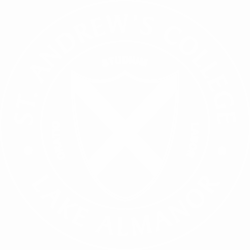 “A man who has lived in many places is not likely to be deceived by the local errors of his native village: the scholar has lived in many times and is therefore in some degree immune from the great cataract of nonsense that pours from the press and the microphone of his own age.”

Join us and discover the power and depth of a Liberal Art's Degree.

A Letter from the Head of the College –

Greetings and Welcome to St. Andrew’s College, built upon over two decades of experience delivering a rigorous, classical education to young adults. At St. Andrew’s, we purpose to engage our students in a transformational education and a deep and spiritual formation in the oldest tradition of English speaking Christianity.

Two hundred fifty years ago, Thomas Jefferson said of America, that “Ours are the only farmers who can read Homer.”  Fifty years ago, C. S. Lewis, speaking of the Western world, said, “We have lived to see the second death of ancient learning…. If one were looking for a man who could not read Virgil though his father could, he might be found more easily in the twentieth century than the fifth.”

We aim to reverse that trend, at least among the few who have the courage, the temerity, and the tenacity to engage themselves in the fight for civilization and to push back against the gods of this modern age.

We invite you to a dangerous education, to sail the waters which are marked on the map: “Here Be Dragons.”

Call us now with any questions you may have.

Our students will read and study the “the best that has been thought and said.”

On the Shores of Lake Almanor...

St. Andrew’s College’s home is in the little mountain logging (and before that, ranching) town of Chester, nestled at the foot of Mt. Lassen (a gem of a national park) and on the shores of Lake Almanor. The area is pristine timber country will miles and miles of hiking trails and gorgeous views. Biking, hiking, strolling through this countryside is exhilarating and calming both. The Lake offers water-sports of every kind, and the college has three school sailboats and a ski boat. Smaller watercraft are available for rent on the lake. The elevation of the lake is 4500 ft., and it is a true four season location, with beautiful fall foliage, especially around the St. Andrew’s campus. Snow is a reality in the winter, and students often snow ski on a nearby ski hill in January and February.

VISIT US
LATEST ON THE BLOG

Earth & Altar: a journal on Anglican life and worship 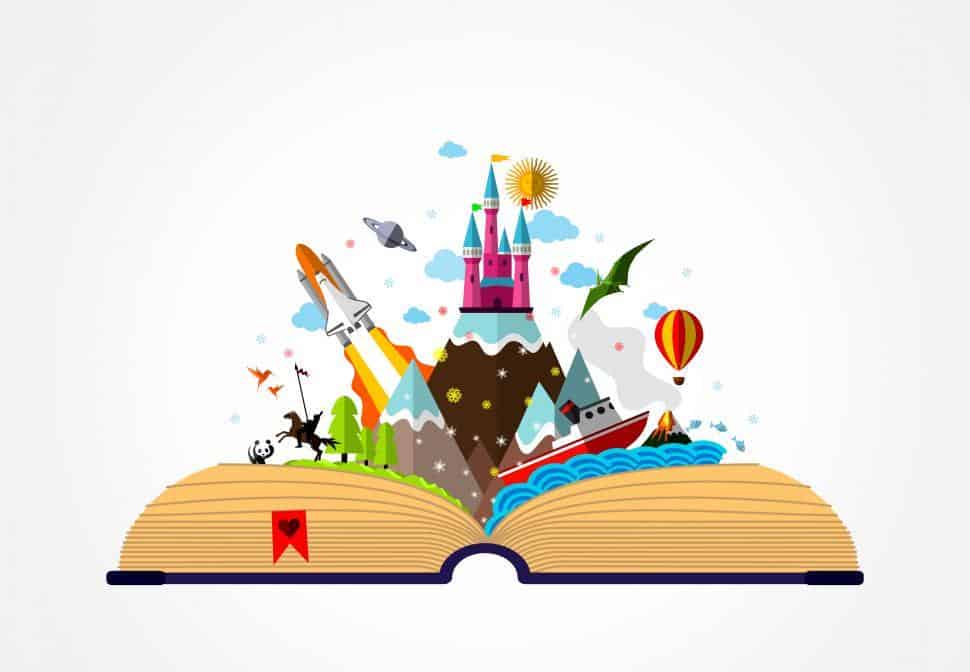 Is your child bored by school? To what extent are children’s imaginations being engaged by going to school. If you ask the children, it’s not …

St. Andrew’s Academy, in the Lake Almanor area of Northern California, was founded twenty years ago this past fall, by a local boy—me. Growing up … 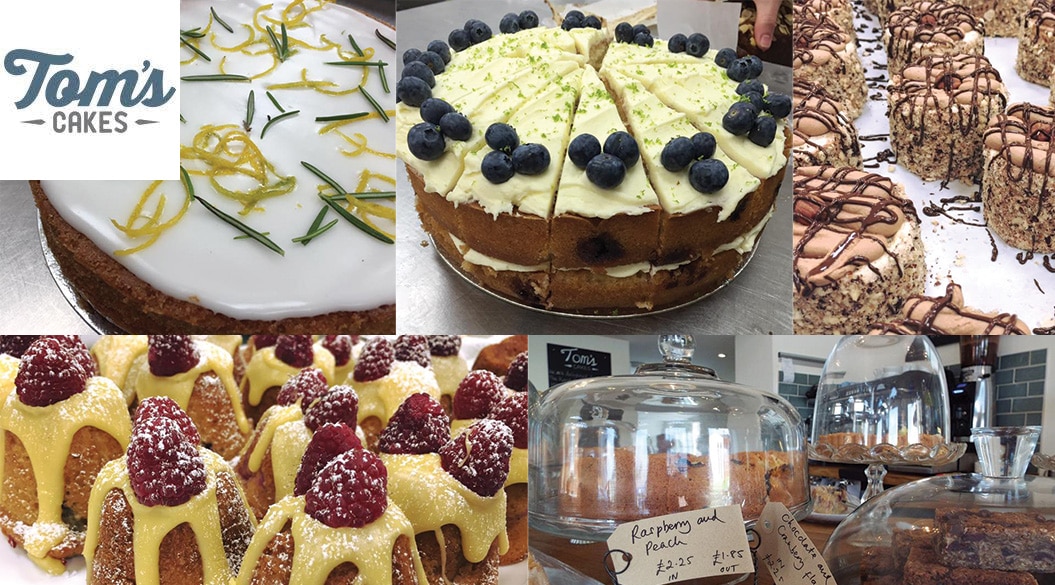 THE ENGLISH AND THEIR CAKES

I’ve been blessed to travel to England at least ten times, and that doesn’t count the little stopovers for a day or two while going … 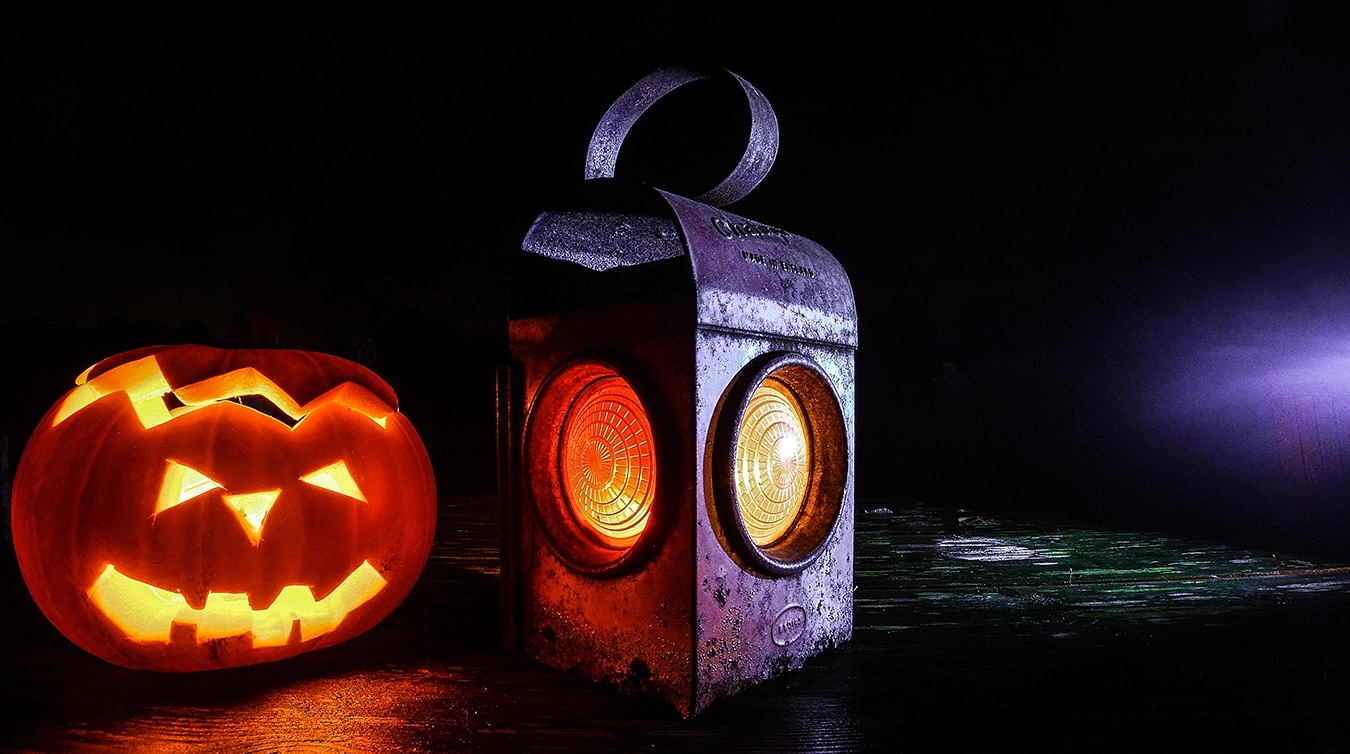 Ghouls, ghosts, and witches, warlocks, and spooks of all kinds. These, along with every sort of Disney princess and comic book hero, seem to be … 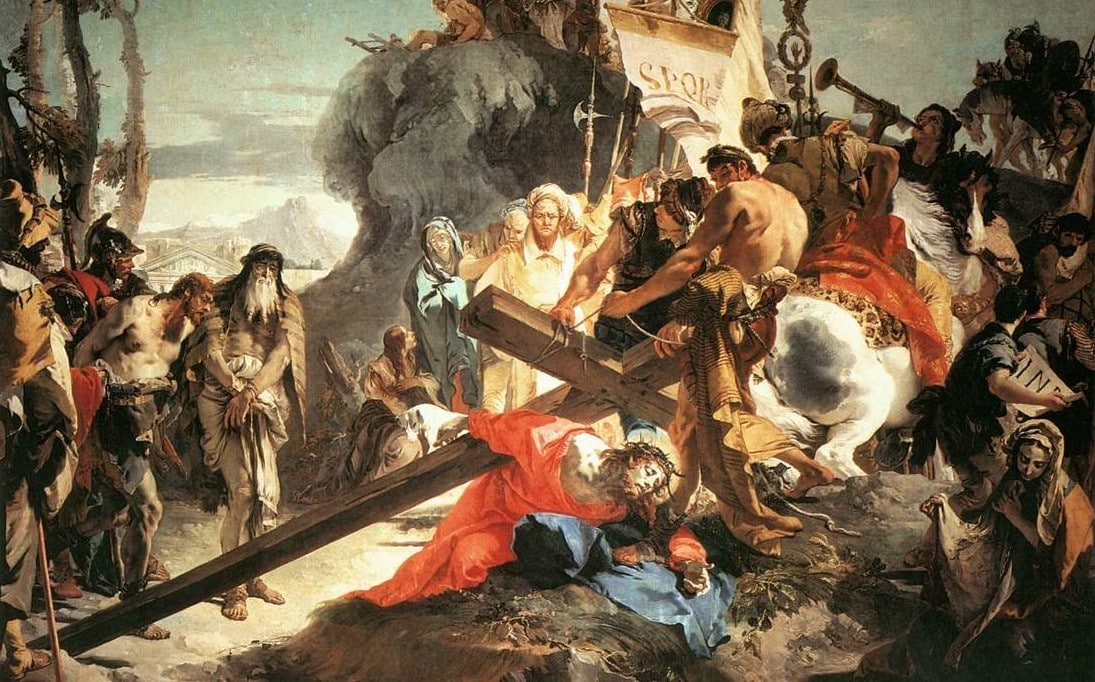 “Behold, we go up to Jerusalem!” With these Gospel words on Quinquagesima Sunday, the Church declares the Season of Lent to be a journey toward … 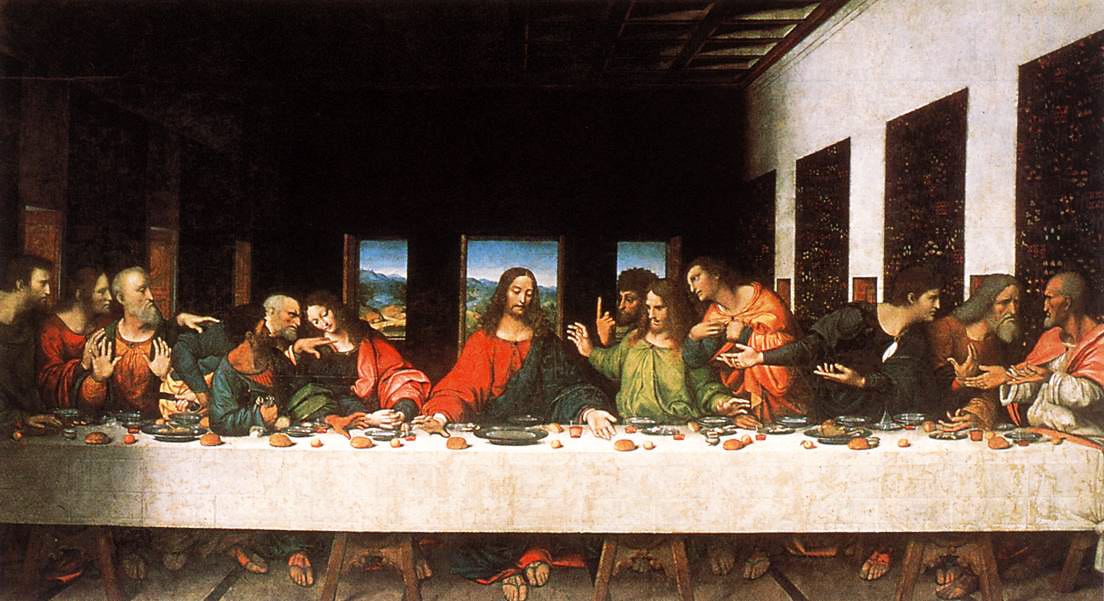 PREPARATION: THE PRACTICAL SIDE 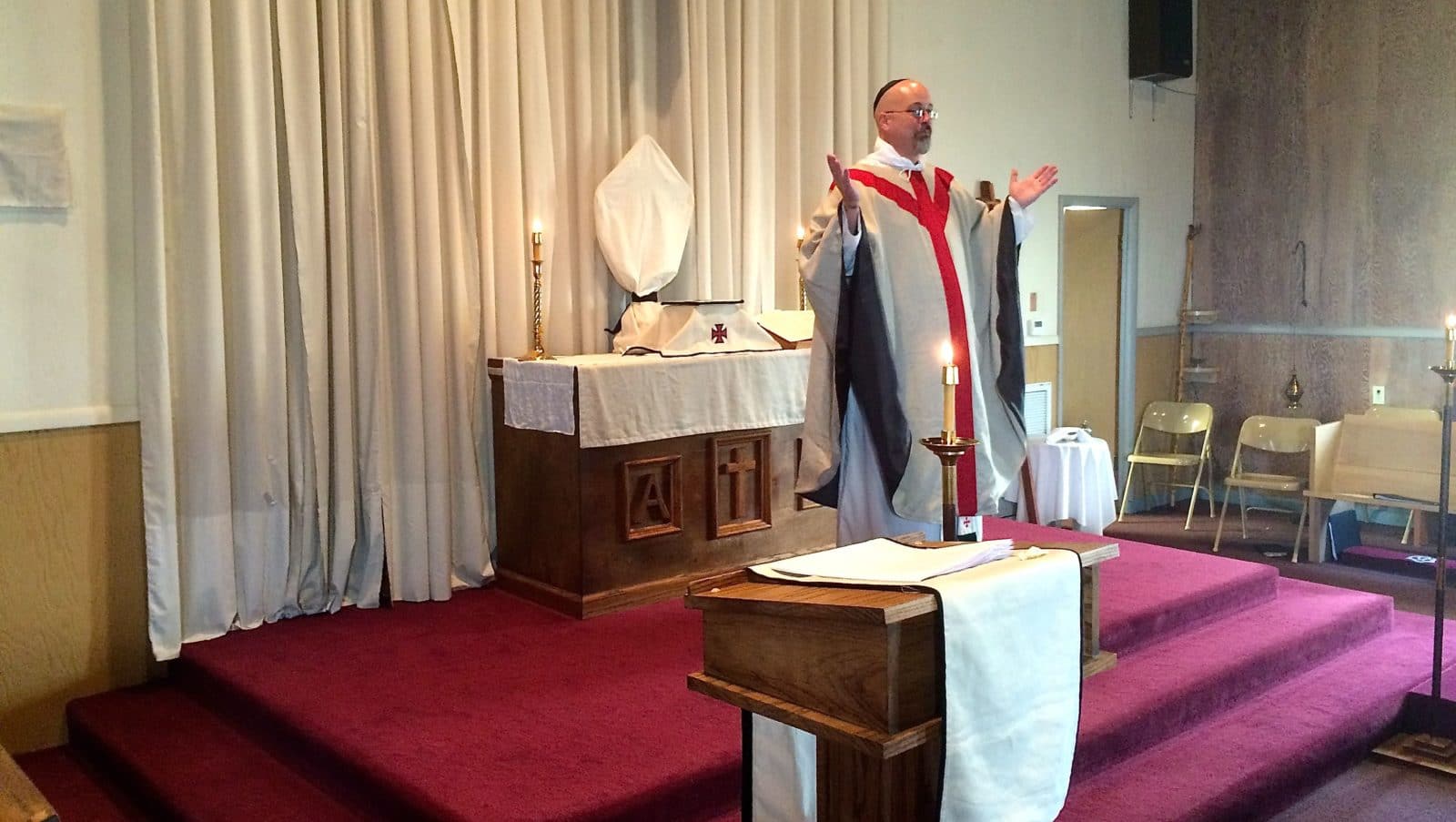 A WORD ABOUT COLORS

When traditional Anglicans think of Lent, they usually see it in purple. Certainly, purple is commendable and was long a nearly universal practice. However, the … 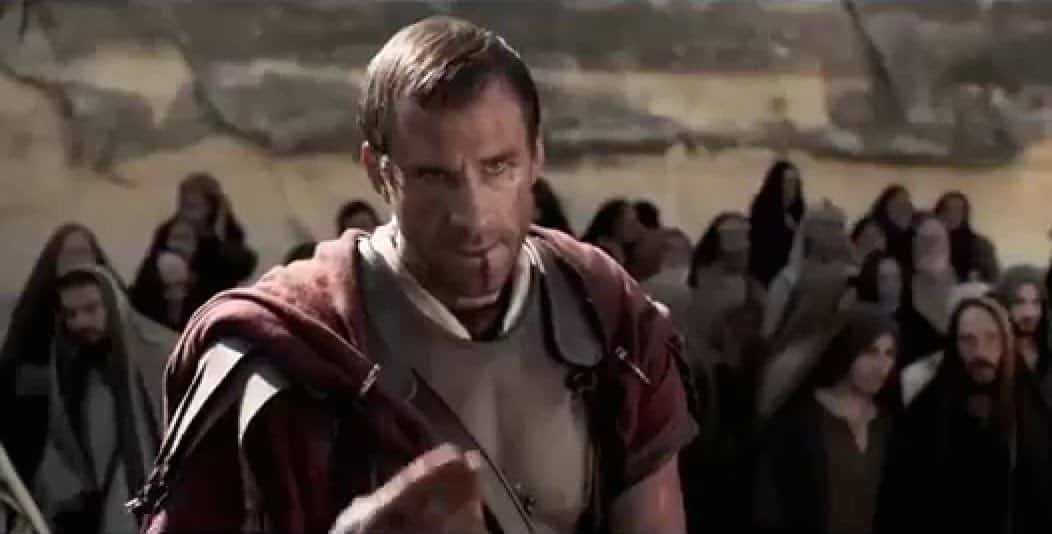 RISEN: ANOTHER CHRISTIAN FILM BELOW THE MARK

By Jared Tomlinson Gregorian chant. Byzantine iconography. Gothic architecture. Renaissance polyphony. The Inklings. For most of the past two millennia, Christians have been at the forefront … 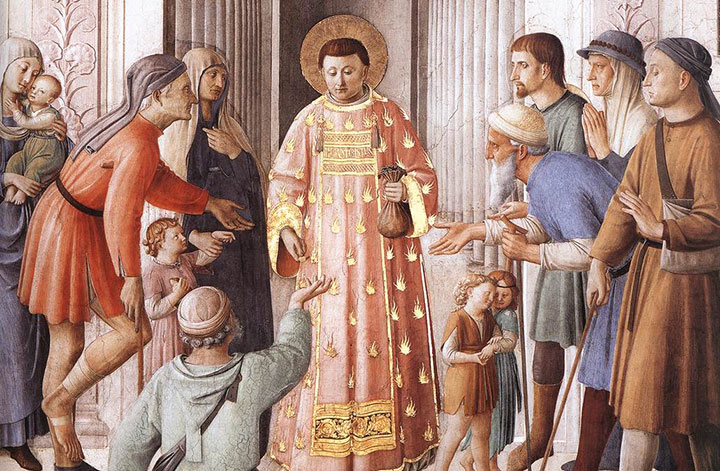 By the Rev’d Dr. Daniel McGrath This year during Lent the topics of Prayer, Fasting and Almsgiving will be featured in many sermons, written about in … 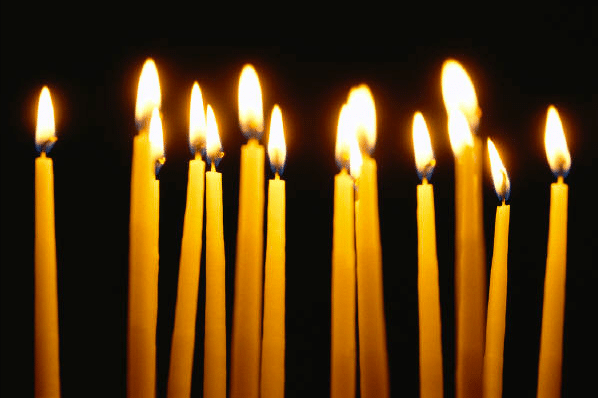 GIVING UP: ONLY BY FASTING AND PRAYER

By the Rev’d Bradley Cunningham It has been a pleasure these past (almost) 30 years to exercise the disciplines of Lent. Each year I learn more …