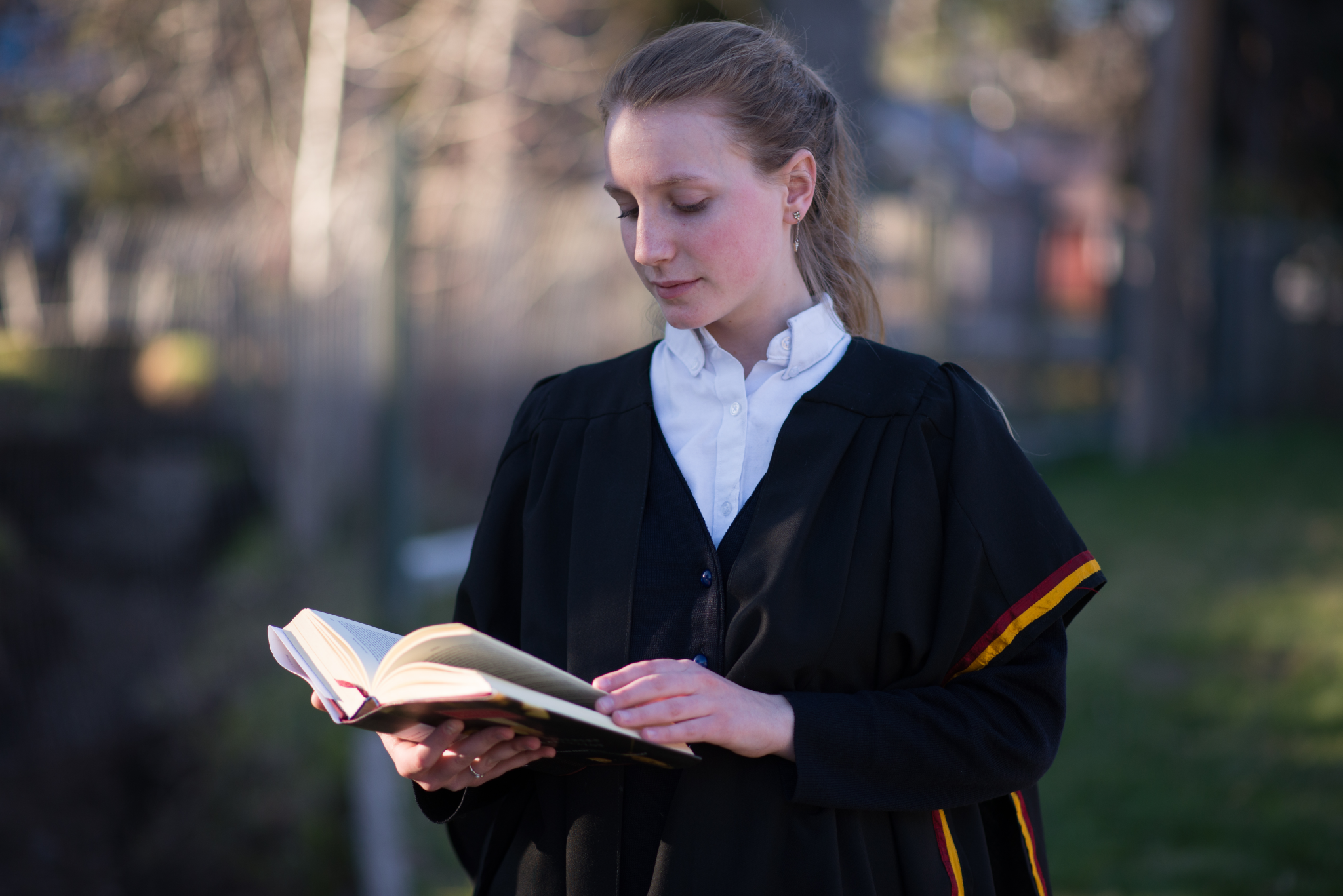 We are gathering interest for Fall of 2022 at this point in the year. We realize that something new is somewhat scary, and we expect students will want to get to know St. Andrew’s and other potential students before diving into an application. Feel free to be interested in St. Andrew’s and to pursue other options for this Fall. We do encourage you, however, to speak with Emmalie, our Director of Admissions, and to join in at least one or two of the Summer Dialogues and Discussions before you make any decisions.  You don’t want to miss the opportunity to be a part of the inaugural cohort in the first Anglican College in America in well over 100 years!

When a cohort is formed and applications are to be made, the application will be linked here and all those that have participated/talked with Emmalie, will be notified.

The best way to get a picture of St. Andrew’s College is to come for a visit. Please call the office to arrange a visit. To visit without travel, please join us for our “St. Andrew’s College Summer Dialogues & Discussions: Conversations that Count,” series. This series of Zoom dialogues will introduce students to faculty and to the kind of education St. Andrew’s offers. This summer’s courses are free. Call or email Emmalie, our Directress of Admissions, to sign up for these classes.

Father Brian Foos is a native Californian, and spent the majority of his childhood amongst the trees, streams, and lakes of Northwestern Plumas County. He and his wife Kaitlin, another native Californian, have three children, the youngest entering her senior year in high school.

Father Foos studied under and serves under the Most. Rev'd Ray R. Sutton, Presiding Bishop of the Reformed Episcopal Church and Bishop ordinary of the Diocese of Mid-America REC/ACNA. He was a member of the ACNA Catechesis Task Force from 2010 to 2015, has taught many a workshop at the Anglican Way Institute Summer Conference at Bishop Sutton’s Cathedral in Dallas, and currently serves on the Board of the Anglican School Association,

David John Seel, Jr. is the Academic Dean of St. Andrew's College. He is an educator, writer, and cultural analyst. He was the founding headmaster of The Cambridge School of Dallas, former chairman of the Society for Classical Learning, and co-founder of the Counsel on Educational Standards & Accountability. He was a research associate professor at the University of Virginia and administrative director of the Institute for Advanced Studies in Culture. He has served as an adjunct professor at Gordon-Conwell Theological Seminary and Covenant Theological Seminary. Most recently he was the director of cultural engagement at the John Templeton Foundation. He is the author of six books including The New Copernicans, Parenting without Perfection, Network Power, and Study Smart. He has B.A. in history, philosophy, and business from Austin College, an M.Div. from Covenant Theological Seminary, and a Ph.D. in American Studies from the University of Maryland (College Park). He coached a rowing team to the bronze medal in the U.S. Junior National Championship. He serves on the board of the Windrider Institute and is a certified mentor for the Severn Leadership Group. He is married to Kathryn and has four grandchildren. He is passionate about sailing, dogs, independent film, and the New England Patriots.

Dr. Robert D. Stacey was recently tapped to become the first Head of School at Augustine School in Jackson, Tennessee. Augustine is an independent classical Christian pre-K through 12 school that serves Christian families in west Tennessee. Until recently, Dr. Stacey was the Provost at The Saint Constantine School—a unique kindergarten-through-college educational institution with a Christian Classical focus—and Professor of Government and Great Texts. He has taught a range of courses throughout his career in Great Books, American Political and Social Thought, History, and Constitutionalism. In addition, he has published a book in partnership with the Alliance Defending Freedom entitled Sir William Blackstone and Common Law, as well as a host of articles and reviews on topics ranging from philosophy of education to presidential elections.

Prior to helping start The Saint Constantine School, Dr. Stacey served as Associate Provost at Houston Baptist University and founding Dean of the HBU Honors College, Associate Professor in Regent University’s Robertson School of Government, and founding Chairman of the Department of Government at Patrick Henry College where he also taught the college’s flagship course, Freedom’s Foundations.

The Rev. Dr. S. Randall Toms is the vicar of St. Paul's Anglican Church in Baton Rouge, Louisiana. He has 35 years of pastoral experience and has served several congregations in Louisiana.  He holds a B. A. from La. Tech University, a Master of Divinity from the New Orleans Baptist Theological Seminary, and a Ph.D. in English from Louisiana State University.  His primary areas of interest in English literature include the Renaissance, the Southern novel, and Victorian fiction and poetry. Dr. Toms has served since 2015 as Assistant Professor and Department Head of New Testament Studies at Cranmer Theological House Seminary where he teaches courses on Acts and the Pauline Epistles; The Catholic Epistles; and Eschatology and the Book of Revelation. His many hobbies include bass fishing, golf, art (pastel and charcoal portraiture), photography, shotguns (trap shooting), piano, guitar, and Cajun cooking. Dr. Toms and his wife, Bettyna, have been married 48 years. They have one daughter and three grandchildren.

Allison Bartel has been involved in the world of classical education for 24 years. She earned her B.A. in Liberal Arts and Culture from New St. Andrew’s College, and her M.A. in Professional Counseling from Amberton University in Garland, Texas. She has worked in Anglican parish schools since 2003, teaching diverse subjects and grades, including Latin, Greek, history, literature, reading, and science (but not advanced math, which she’s happy to leave to her aeronautical engineering husband) to students from second grade through high school. She has also done administrative work in the school setting. Allison also tutors in Latin and English, edits and writes, and in her spare time is currently completing her hours as a licensed therapist. Allison paints and gardens and enjoys traveling with her husband.

Lance Davis holds a degree in Christian Patristics & Liturgics, and teaches both Latin and Greek at St. Andrew's. He has been involved in music all his life, and along with teaching, is a professional organist and choirmaster. He received his Colleague Certification with the American Guild of Organists (AGO) in 2012 and completed his choral and organ residencies in 2014 at Yorkminster and Southwark Cathedral, London in the U.K. In addition to sacred music, Lance has also distinguished himself as a recitalist, at such noteworthy venues as the Mormon Tabernacle, Carnegie Hall, and Columbia University. Davis is the editor of the Anglican Office Book, published by the Whithorn Press, the publishing arm of St. Andrew's, and is working on the second edition. In his spare time, Davis enjoys cooking, savoring fine whiskey and tobacco, and cultivating his art of being the best dressed man on the planet.

Robert Graham teaches Math, Science, and Philosophy at St. Andrew's Academy, and is part of the Math team at the College to provide College Algebra instruction.

He is married to Mikala, and they are enjoying their one year old little girl and expecting their second child.